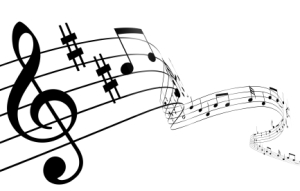 “it makes me realise what an amazing privilege we have, and yet what a huge responsibility, singing the next verse of the Great Story and Song to those who have not  yet heard the tune, with a certain freedom to improvise, but in such a way that the Word is still heard. ”   Sue Wallace speaking about Cathedrals, and Transcendence at York Minister, in particular.

Singing the next verse..  joining in with the song. Finding your voice and  daring to sing, even when the tune is unfamiliar.  Discovering God as composer and conductor.  I have been sitting with this quote for some weeks now, partly because it is a key quote in an essay I have been writing on Cathedrals and the Mission Imperative, and partly because the image sparked something in me.

Perhaps it is because I love re-inventing..  ‘How can I do this differently? ‘ is my default approach. I have come in recent years to appreciate the rich inheritance of tradition in Church liturgy, and all the depth and nuance it gifts us with. I have no desire to sweep it away, but I do want to add to it. Contribute my own voice/verse. In an age where culture and language change at a breathtaking pace, I want to be at the crest of that wave, as it were. The Good News is as relevant now as it has ever been, but less and less people have heard the song. There is both a need and a place for finding ways to make the song one that connects. The possibilities are endless and the question is only, 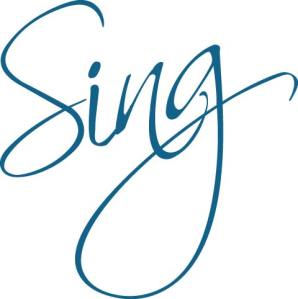 3 thoughts on “Singing the next verse”